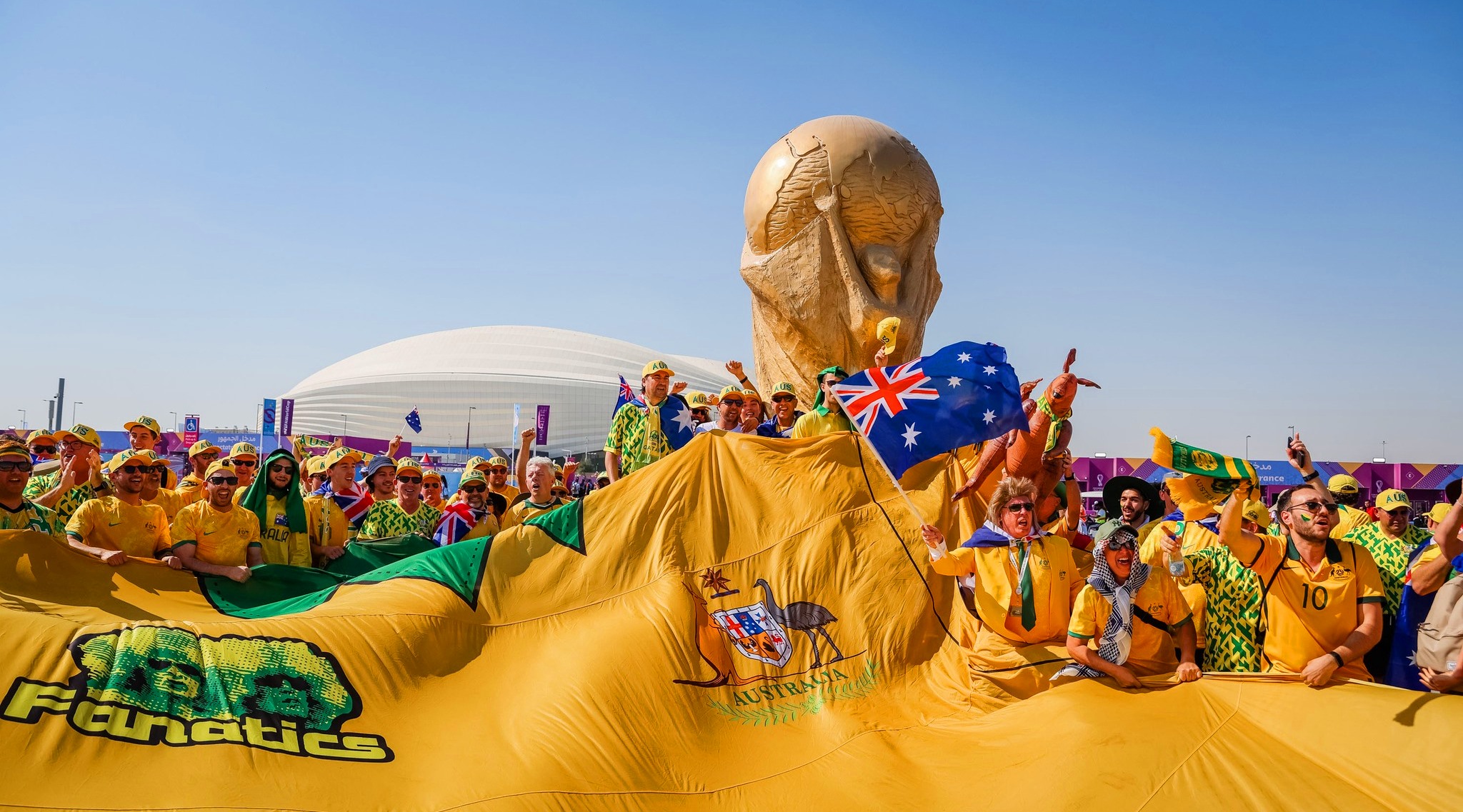 Register your details for our 2026 FIFA World Cup tour below!

Following on from the footballing extravaganza of Qatar 2022 where every match was played in one city, the 2026 tournament will be a more traditional touring spectacular with the event spread across 16 cities in three countries!

From the Canadian gems of Vancouver and Toronto, through the US north-east, south and west coast down to Monterrey, Guadalajara and Mexico City, 2026 will provide the ideal combination of world class football action and incredible sightseeing opportunities. See you there!

North America 2026 will be held across four geographical areas.

Along with the expanded number of host cities, the 2026 tournament will be expanded from the current 32 to 48 teams.

Participating countries will be placed in groups of three, the top two of which will advance to a new Round of 32 stage of the knockout phase of the tournament.

Asia will have four additional qualification places so you can start planning on getting behind the Aussies early!

Following on from our tours to Germany, South Africa, Brazil, Russia and Qatar, we are excitedly looking at possible touring options depending on where the Socceroos will be drawn to play.

We will have tours including both of Australia’s initial pool matches and presumptive round of 32 clash, options to extend and following Australia’s path deeper into the tournament and city-based options for anyone wanting to see as much football as possible - as we learnt in Doha, too much football is never enough!

Register your interest in this tour

The following questions have been uploaded to assist us with planning which packages our customers prefer. Please note that this is not binding & only an indication of what you would be interested in.

To register your interest for this tour & upload your preferences you must be registered as a member of this website.If you are a member & not logged in yet, click here to Login.